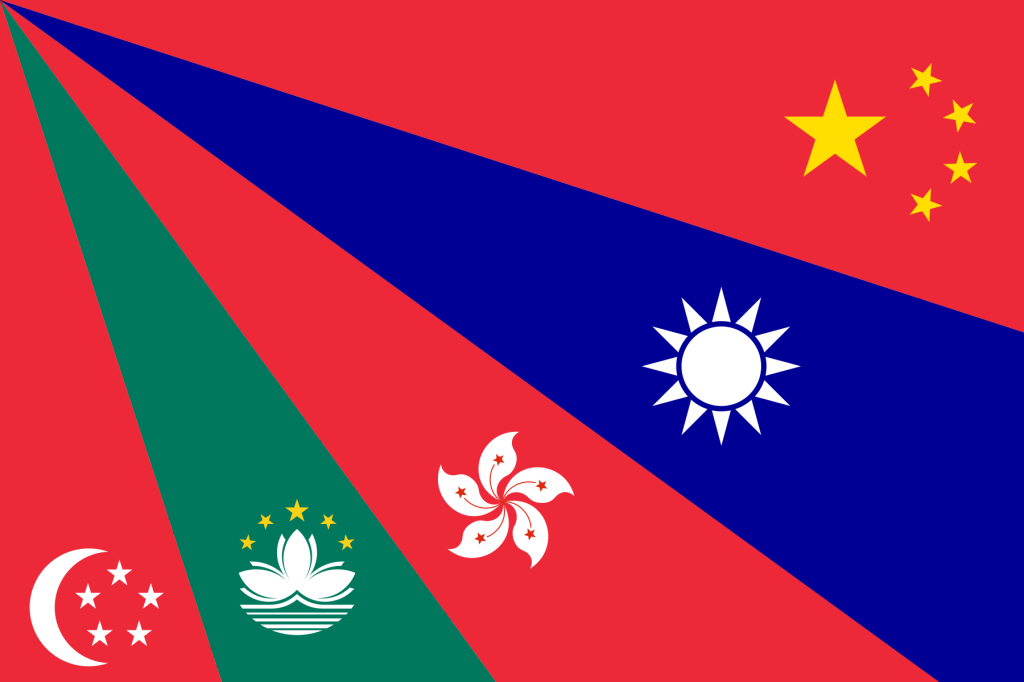 END_OF_DOCUMENT_TOKEN_TO_BE_REPLACED

JavaScript and Python are two very important languages today. Too many programmers, however, work in both languages, but know just one of them well. This means they end up writing code in one language in the same style as the other, unaware of some of the more subtle differences between the two. If you know JavaScript or Python well, and you want to improve your skills and knowledge of the other, I wrote this article for you.

Disclaimer: I know Python (slightly) better than I know JavaScript, and I’ve not done any JavaScript outside of the browser, so I tried to keep the bits about JavaScript agnostic to the host environment, but, fair warning, there may be subtle differences in server-side JavaScript that are not mentioned here because I don’t know them.

END_OF_DOCUMENT_TOKEN_TO_BE_REPLACED

There is a common belief that git merge --rebase is somehow preferable to normal merging. The general assertion seems to be that a linear history is somehow “cleaner”, “easier to understand“, and that normal merging introduces “extra commits” and “merge bubbles“, the latter presumably being only slightly less objectionable than economic bubbles. Some organizations even go so far as to mandate always merging with --rebase. But ask someone to give a real, technical justification—just one—for this belief, and they mumble some aesthetic vapidities and then start talking about the weather.

Let’s put aside for a moment the ridiculous assertion that a directed acyclic graph is somehow more difficult for programmers—programmers!—to understand than a linear history. I want to show you how normal merging is in fact preferable to using --rebase all the time.