Recently several otherwise tech-savvy friends have been perplexed that I don’t just use Google for everything. They explain that I could use Google Voice for my U.S. phone number, use Google Checkout for The Mathematician’s Dice, sync my contacts and calendars through GMail, and log in to many things on the web using their OpenID service. And they wonder why I suffer a bit of spam instead of using GMail for my primary email account.

END_OF_DOCUMENT_TOKEN_TO_BE_REPLACED

From the official Google blog:

We have decided we are no longer willing to continue censoring our results on Google.cn, and so over the next few weeks we will be discussing with the Chinese government the basis on which we could operate an unfiltered search engine within the law, if at all. We recognize that this may well mean having to shut down Google.cn, and potentially our offices in China.

The not so subtle subtext of the post is this: why should Google play nice for the Chinese government and operate a special, censored version of Google, while Google’s infrastructure is under attack from what are probably Chinese government agencies?

In other words, non-technical, corporate environments.

Your Google Voice voice mail might be publicly available. I wish Google would stop screwing up like this so I can go back to the good old days of hating Microsoft.

John Resig, creator of jQuery, rips Google Groups a new one. Not using Gmail’s awesome anti-spam technology in Google Groups only creates problems for Google Groups users who aren’t also Gmail users. Google has become so enmeshed in (and is profiting so much from) their own monoculture that they no longer need to care about how their products interface with the rest of the world. 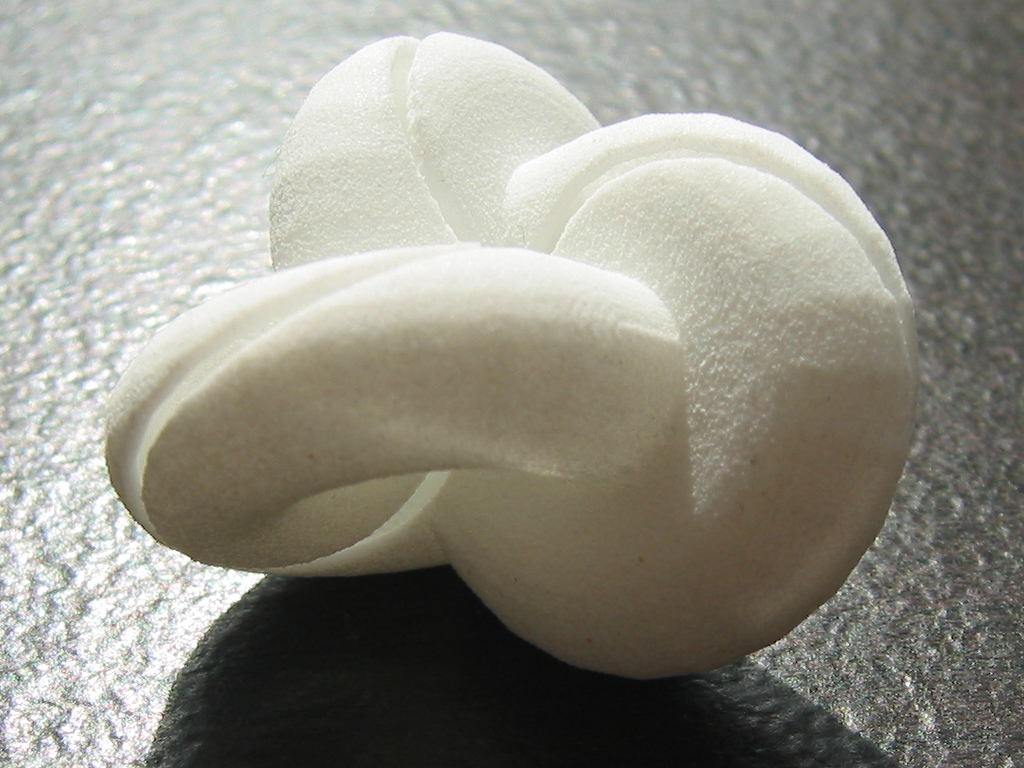 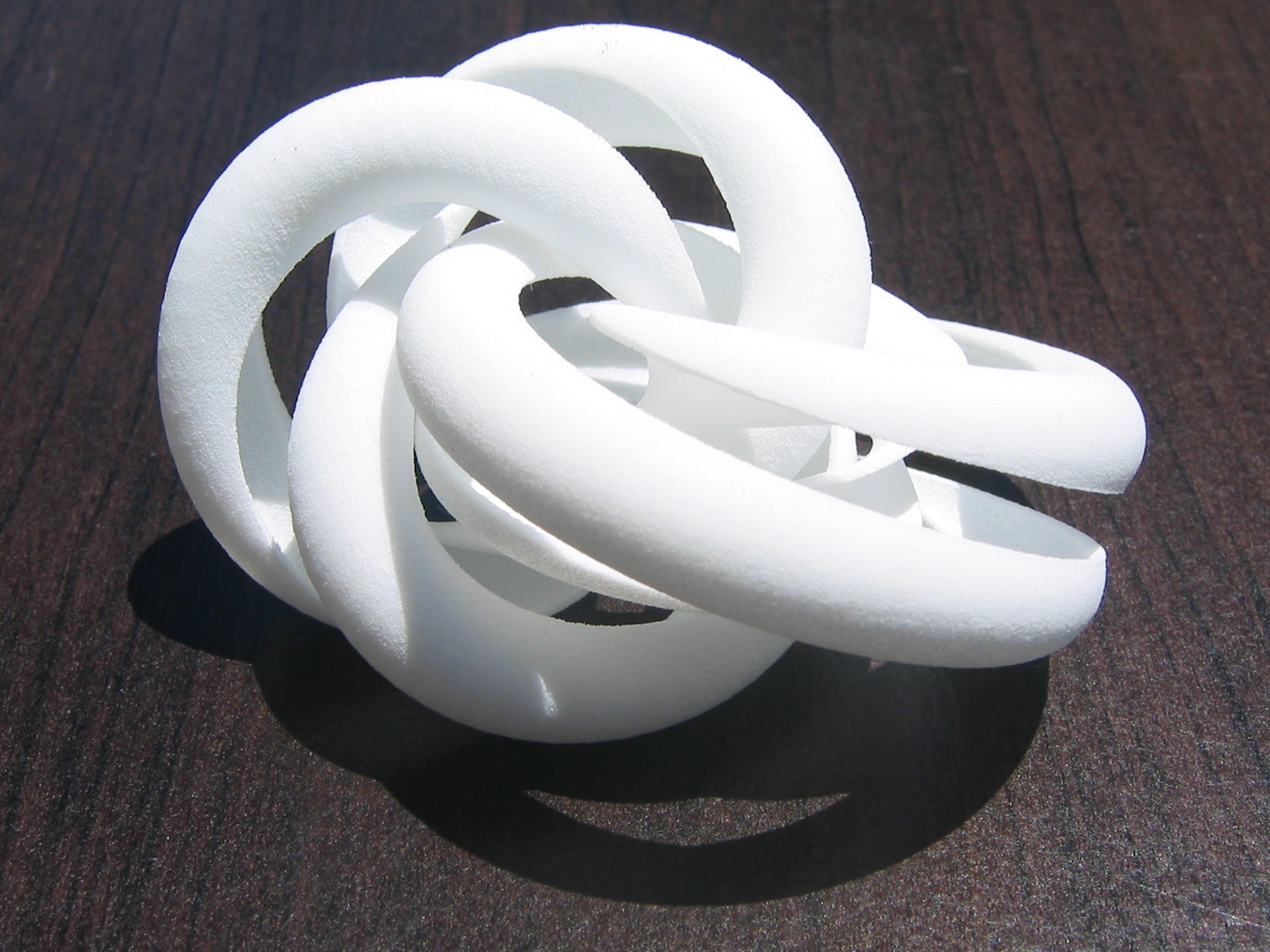 Ted Dziuba publishes the best diagram of Google Chrome yet:

I just sent this to Google AdWords tech support. It’s self-explanatory. I’ll post the response from Officer Darth Google (if there is any).

Yesterday, I edited and changed only the URL in Google ads I was running for a t-shirt I made on RedBubble. The text of my ad remained unchanged. Yet suddenly Google has decided that my ads, whose text has not changed, are now in violation of a supposed trademark on the word “angels.” I fail to see how changing the URL in my ads suddenly makes the ad content infringing.

An “angel” is a Judeo-Christian mythological creature that predates U.S. trademark law, and in fact the entire nation, by at least two thousand years. It appears in a book called The Bible which you may have heard of.

The only corporation that I can think of which might have a trademark on anything having to do with angels is the Anaheim Angels baseball franchise. My ads are for t-shirts which say “The angels have the phone box” and are wholly and completely unrelated to Anaheim Angels, baseball, or in fact the entire continent of North America. If you follow the link and look at the shirts, you will see there is nothing related to the team or the sport on the t-shirts. Heck, they’re not even related to the great sport of cricket.

The phrase on my t-shirts is from, and targeted at, the fan community around a British television show called Doctor Who. I fail to see how the word “angel” could be infringing on anyone’s trademark.

I wonder, does Robbie Williams’ song “Angels,” or the book and movie “Angels in America” by Tony Kuchner infringe on this same supposed trademark? What about the lyric “I see angels in the architecture” from the song “You can call me Al” by Paul Simon? What about the street named “Angel Kanchev” in downtown Sofia, the capital of the great nation of Bulgaria?

I’m no expert in trademark law, but I’m reasonably sure that it would be my neck or other body part on the line, not Google’s, if the supposed holder of this trademark on “angel” (possibly it is The Vatican?) decided to sue. Thanks for looking out for me, Google, but that’s a risk I’m willing to take. I wonder if they also have a trademark on the word “phone,” “box,” or maybe on “have” or “the.”

I’m not changing the text of my ad. That would be like requiring a toilet paper company to remove the word “paper” from their ad because Paper, Inc. held a trademark. And my t-shirts are a lot cooler than toilet paper anyway. So you can either re-approve my perfectly reasonable ad, or I just won’t run Google ads for my t-shirt, and you won’t get any money from me. Your call. I suppose you’re not really hurting for money over there at Google anyway. Let me know what you decide, and thanks for listening.

I’d like to take this opportunity to recommend Glyphobet Browser Sync as an alternative to Google Browser Sync. Here it is:

Some of the great advantages to Glyphobet Browser Sync include the fact that all your browser settings are transmitted securely over SSH, are password protected by UNiX file ownership and permissions,1 and do not require the presence of a large corporation with a dubious privacy & security track record. Plus Glyphobet Browser Sync takes advantage of industry standard technologies, just like MacOS X.